How Philosophy Will Become a Hard Science 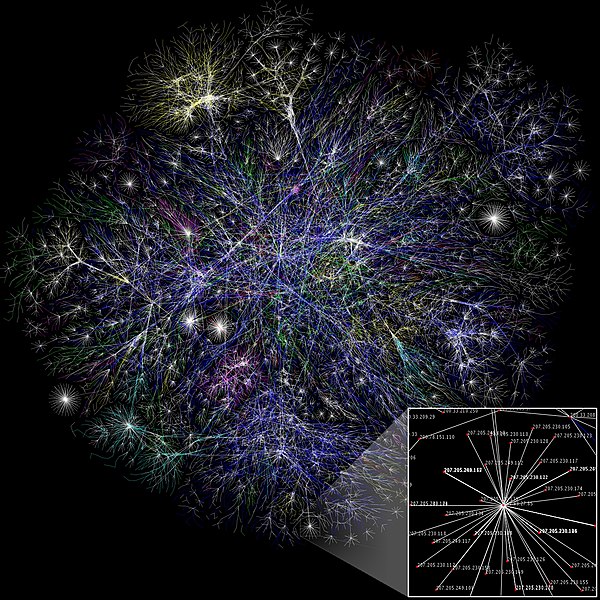 By: Will Blasingame, Editor

Philosophy is not a science. It’s not an art either. It’s just kinda…there. There’s a joke that as a philosophy major, you get to ask the question “why would you like fries with that?” But maybe that will soon change. Could it be that there may be a market for philosophy majors and philosophy may become a hard science?

Many of you are familiar with Adler’s razor (aka Newton’s flaming laser sword) which basically states that “what cannot be settled by experiments is not worth debating” and was proposed by Dr. Mike Adler in his 2004 article “Newton’s Flaming Laser Sword, Or: Why Mathematicians and Scientists don’t like Philosophy but do it anyway.” Many computer scientists are trying to create an artificial intelligence, but to do this, it is helpful to know what comprises a consciousness. There are many theories that attempt to breakdown consciousness into its components. So far, there has been no way of knowing which models are correct and which are wrong. Computer scientists may look to philosophy for models of developing a strong artificial intelligence, in which case experimentation on different models of consciousness will take place making a large chunk of philosophy untouchable by Newton’s flaming laser sword.

But this may never happen. Computer scientists may never need to look to philosophy to develop strong AI. Current neural networks are just learning from inputs and really defining their “neural” structure without humans knowing entirely what each “neuron” is doing. But there may be a limit to this structure and philosophy may come in handy.

What do you think? Will computer scientists ever look to philosophy? Is developing a conscious AI even possible?

For more information on AI and philosophy check out the book Superintelligence: Paths, Dangers, Strategies by Nick Bostrom